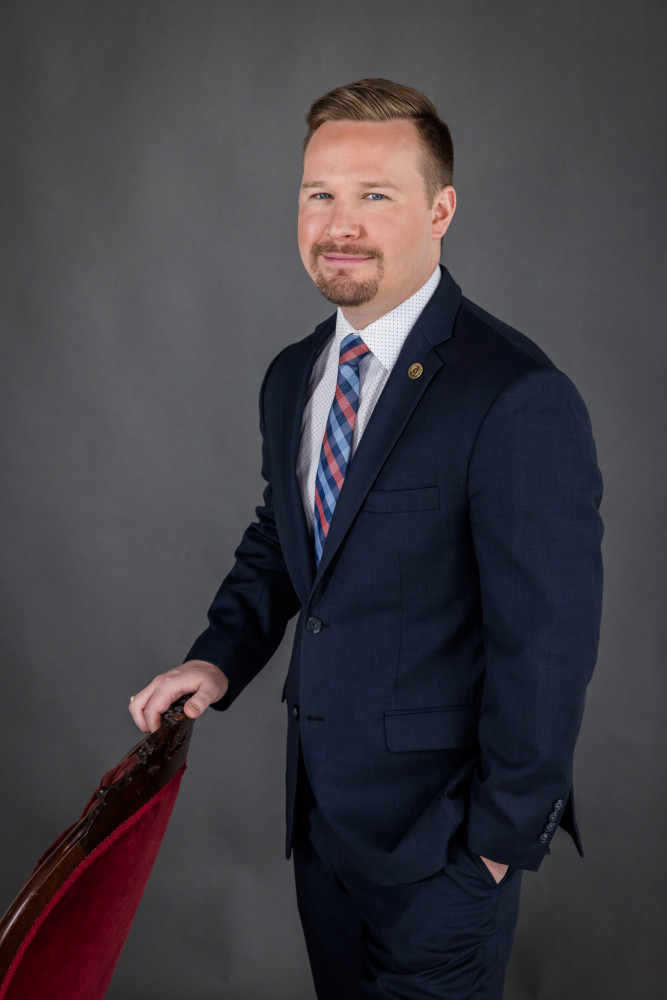 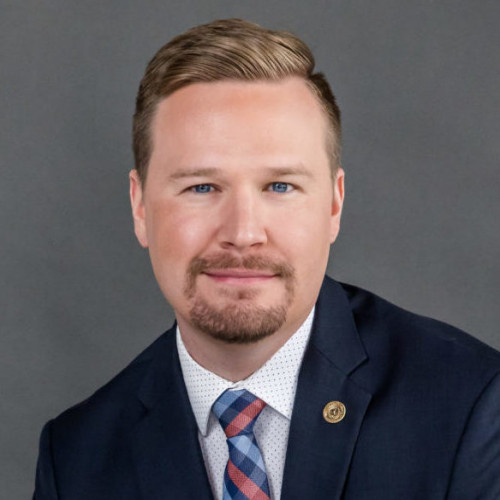 Jeremy Peel earned his Bachelor of Science from Texas A&M University in 2016, and then earned his J.D. from South Texas College of Law in 2022, where he was an Associate Editor of the Corporate Counsel Review and a member of the Oil & Gas Law Society. While in law school, he had the privilege of clerking for Judge Latosha Lewis Payne of the 55th Civil District Court in Harris County, where he assisted with various contractual disputes before the court. He also interned for U.S. Senator Bill Cassidy in Washington, D.C., where he helped with research on issues before the Senate Committee on Energy and Natural Resources. Jeremy is from the small town of Caldwell, Texas, and is the first in his family to graduate from college, as well as the first to graduate from law school.